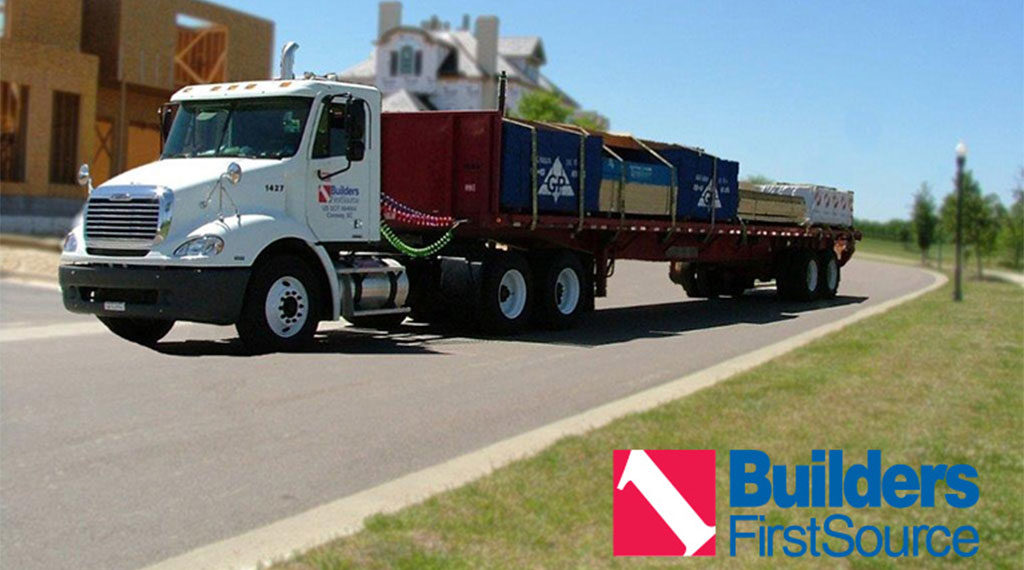 The Dallas-based pro dealer, with operations in 39 states, posted a fourth quarter net income of $52 million — a huge swing from a net loss of $42.7 million in the fourth quarter 2017.

Net sales for the full year 2018 were $7.7 billion, a 9.8% increase over the prior year including an estimated sales unit volume growth of 3.2% and approximately 6.6% of commodity price inflation, Builders FirstSource reported.

Single-family, repair and remodel, and other end market sales unit volume growth in 2018 was offset by declines in the multi-family markets.

“As overall market growth moderated, we managed to produce solid growth driven by our differentiated platform in the single-family end market, delivered on our long-term strategic priority of deleveraging, and demonstrated the strength of our close customer relationships across our national footprint,” said Chad Crow, CEO of Builders FirstSource.

The dealer operates more than 400 locations including yards in 75 of the top 100 metro markets.

Builders FirstSource is an Equal Opportunity/Affirmative Action Employer. All qualified applicants will receive consideration for employment without regard to race, color, religion, sex, national origin, protected veteran status or status as an individual with a disability.

See how DDMS impacts our customers